If Imperial Brands was to have any chance of maintaining its position at the forefront of the industry, it wouldn’t be enough to simply ‘keep up’ with a changing market; it would need to lead the change by building global leadership capability that steers ambitious transformation. 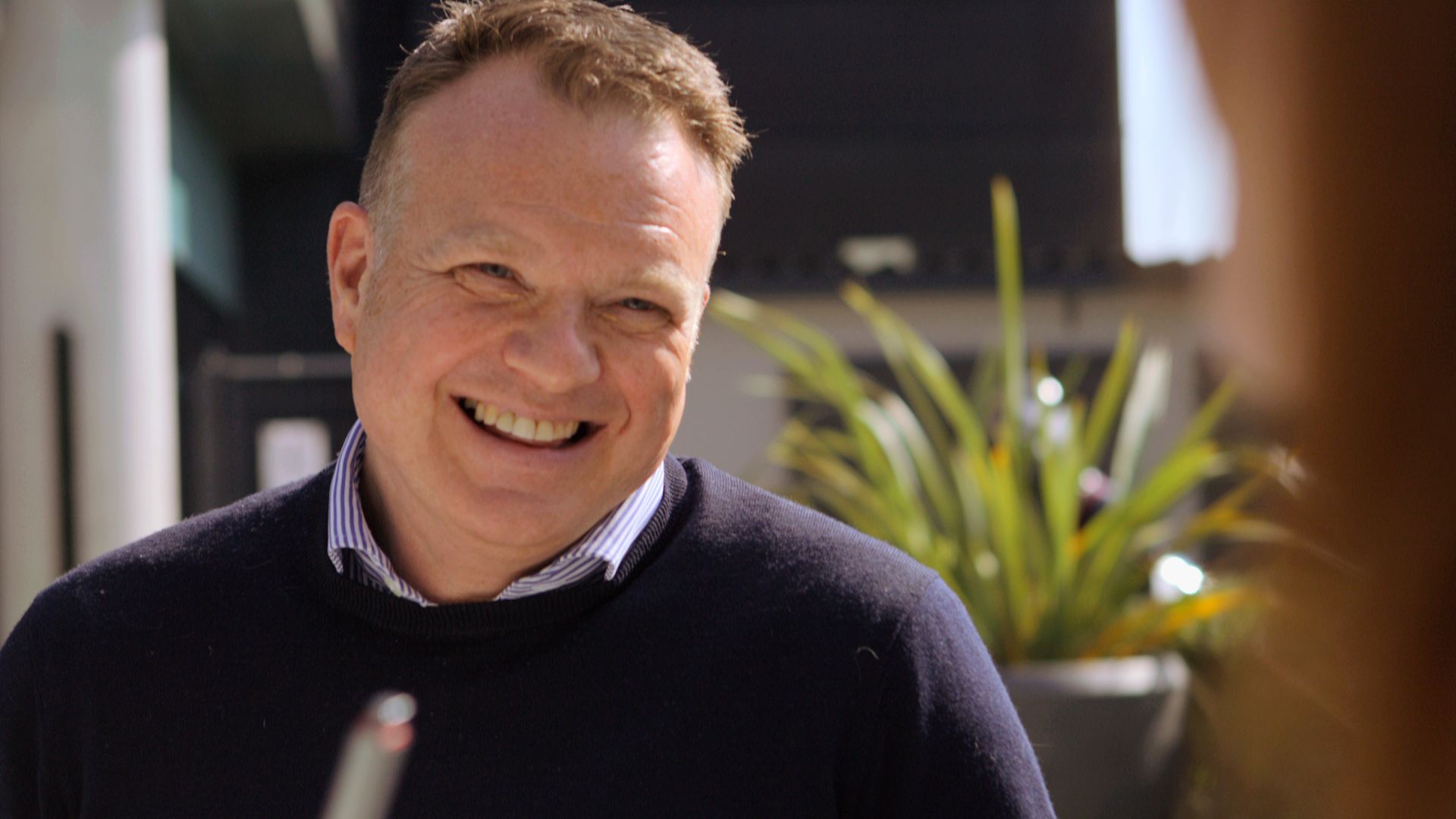 If Imperial were to have any chance of maintaining its position at the forefront of the industry, it wouldn’t be enough to simply ‘keep up’ with a changing market; it would need to lead the change. Due to their size, frequent acquisitions and a large geographical spread, development was inconsistent across the board. Structured leadership development was reserved for a minority of senior leaders, but for the rest, leadership development varied widely and for many was non-existent. They were in great need for consistent leadership development at all levels in order to help drive the company’s much-needed transformation.

It's a challenge that would rattle even the most seasoned L&D team: taking a business based in 40 countries, with approximately 30,000 employees, speaking some 10 core languages, and designing and implementing a global leadership development framework as the business was undertaking the biggest transformation in its history - entirely from scratch.

However, this is exactly the unenviable task the team at Imperial took on back in 2017.

Partnering with global leadership development experts, LHH meant they could ensure the program design was based on best practice and independent expertise yet still tailored around Imperial’s values and objectives. The team created an inclusive leadership development program that included both online and face-to-face workshops:

The program was sponsored by an OpEx member and the blu Commercial Director and was driven by a Global Working Party ensuring it addressed the key issues facing the business now and in the future. Each program had a senior local leader endorsing the business criticality and guiding the leaders through their development journey. The business has seen the value, as so many have chosen to pay for the training from their local budget.

It was important for Imperial to ensure this program was scalable and affordable for all leaders. In a typical market this has resulted in an 83% reduction in costs of running a leadership development program with local supplier. This consistency, aligned to the organization’s strategy and behaviors, is invaluable in a global business where Imperial have over 200 leaders on international assignments at any one time.

The benefits for the business and the participants have been evidenced:

What our clients and saying

Close ×
We think you are in United States. Would you like to update your location?