Could a four-day week with 100% pay become reality?

This could be a dream come true. Just imagine having three days off work every week to enjoy life in Switzerland. You could spend more time skiing in the winter, or swimming in the lakes in summer. If you’re a parent, you get to spend more time with your kids. If you live far away from the office, the commute is more bearable, especially when combined with working from home. 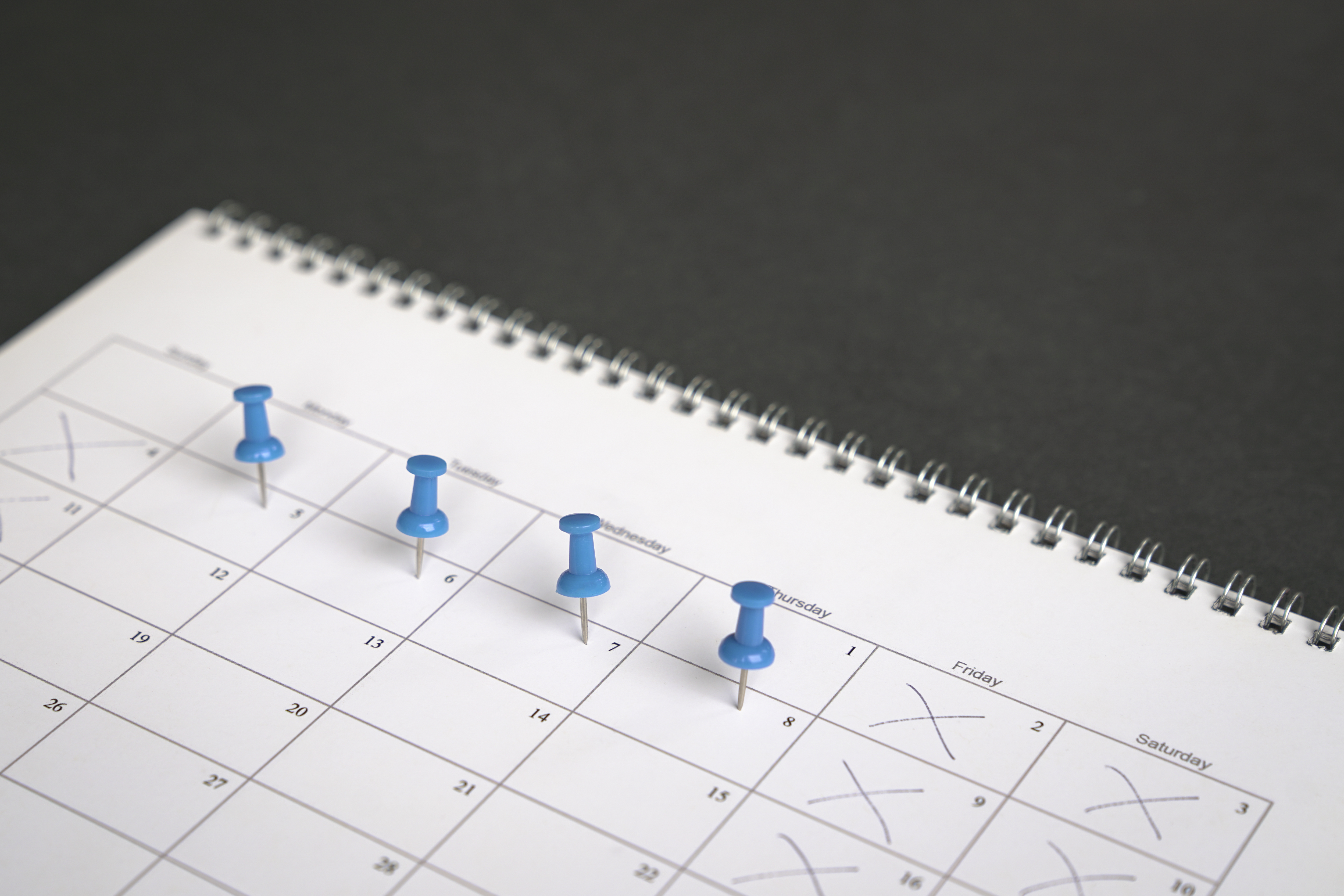 This could be a dream come true. Just imagine having three days off work every week to enjoy life in Switzerland. You could spend more time skiing in the winter, or swimming in the lakes in summer. If you’re a parent, you get to spend more time with your kids. If you live far away from the office, the commute is more bearable, especially when combined with working from home.

So, what’s the catch? Well, it’s not a measure that has been widely adopted in most parts of the world, especially here in Switzerland. The only exception is perhaps Iceland, where up to 86% of the working population are now on reduced work weeks with 100 per cent pay, or at least they have the option to do so.

Therefore, this is an idea worth exploring. Let’s discuss whether it’s feasible and what are the pros and cons for this arrangement.

It’s about rationing your time, not your work

A four-day workweek, or even a three-day workweek, is not a new concept. There have been times in the past where the workweek has been reduced in some countries. For example, in the UK between 1973-74, Prime Minister Ed Heath introduced a three-day week to conserve electricity after coalminers went on strike.

However, the proposal being made today is a little different. Rather than rationing work, what is being proposed is to ration work time.

There are now widespread trials under way in North America and the UK to test this idea for their economies.

Not-for-profit group 4 Day Week Global launched a pilot programme on 6 June with 38 companies in North America and 70 companies in the UK. These participants in the trial will provide data to Boston College who are researching the effectiveness of a shorter workweek.

Why this could become a mainstream practice in the workplace

Firstly, it could improve productivity in the workplace as employees are forced to manage their time better. Secondly, it could prove to be a highly attractive option for talented candidates that a company is trying to hire. Thirdly, it could also be used as an alternative to flexible working. Instead of employees being allowed to work from home for part of the week, this arrangement could be designed to ensure workers stay in the office 100 per cent, in exchange for one day off work-free.

For employees the benefits are obvious, but why would a company want to do this? The answer is that this measure from a management perspective could improve productivity, efficiency and promote better work practices. If successful, it could lead to higher revenue and greater profits.

If the well-being of employees also improves from working fewer hours, this could give productivity an even greater boost. It could also be used as a retention tool to prevent valuable talent from leaving the company or for attracting new talent to join. Overall, it could serve to boost a company’s employer brand.

Productivity will only receive a boost if appropriately managed. The performance of employees will need to be measured to see if these gains are being delivered. A manager may need to be reskilled to manage a workforce spread across the week on a four-day schedule.

There are other issues that will also need to be addressed. Many workers already overwork, especially those working in an office. This is a common complaint among part time workers. They often complain that to be effective at their jobs, they need to over work to complete their tasks. There is a risk that even with a four-day week policy, employees may end up working five days a week anyway.

Only time will tell if such a set up can work

There are certainly benefits, but also risks. This is also a concept that might be impractical for some industries i.e. working in a restaurant or in a shop. However, there is a strong possibility that some companies may adopt this measure in the future to attract talent. So, it may well become reality, but it may not necessarily be a widespread work practice.